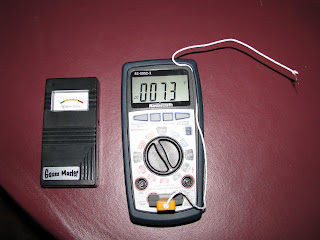 When you're ghost hunting, there's all kinds of gear you can use to communicate with the spirits.

There are devices for measuring fluctuations in temperature and electromagnetic fields. 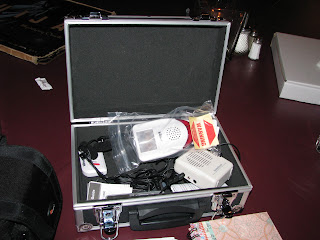 You can order ghost hunting kits online from Ghost Hunting sites, Amazon, Ebay and more. Kits vary in quality and what products you may receive so research what products you desire before you place your order to avoid disappointment. 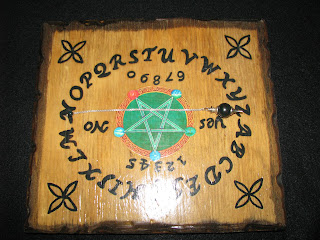 This witchboard was bought in Salem and belongs to P.I.S.T. and can be quite effective in finding answers to questions. You use a pendulum over the board to answer questions. 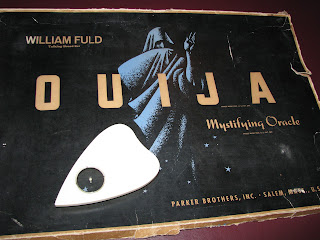 We've all seen many versions of Ouija boards over the years. This particular one belongs to P.I.S.T.
Many people won't use Ouija boards because it's hard to know what exactly you're calling into this world, even if you're a professional medium or witch. Always use Ouija boards with good intent, great caution and never use it as a joke.
Posted by sephera at 5:14 PM No comments: 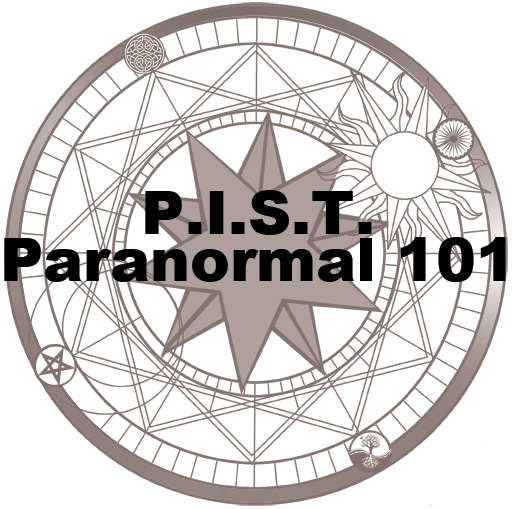 In February 2013, P.I.S.T. is holding two events in the Niagara Region.

Join P.I.S.T. Toronto, Hamilton or Niagara to learn more about these events.


Details About the Haunted Location from the P.I.S.T. Website

History & Happenings
Located just off the Niagara Parkway sits Blythewood Manor. In 1872 this house was built on what was Clifton Avenue, later changed to Zimmerman after the man who designed the house.
The same man, Zimmerman, also designed the Niagara Falls train station, located on Bridge Street.
The Zimmerman house was owned and built by James Bampfield in 1872. The house was built for his wife Margaret Bampfield.
There were a number of deaths in the house on Zimmerman. Ida Bampfield had a stroke but it was not fatal but did restrict her to the house. She was cared for by her daughters who moved her bedroom to the dining room of the house where she stayed until her death.
During this time her son came to visit her and became quite ill, in fact dying in the house of a sudden heart attack brought about by a coughing fit during that visit.
During a paranormal investigation of the house in September 2009 two mediums, on two separate times picked up a woman who fell down the stairs and subsequently died of her injuries. (This claim was not substantiated). We were also informed of a boy named Derek who fell from the middle bedroom on the second floor on the south side of the house. He was not a Bampfield, but a relative.
There is also some paranormal evidence that suggests a woman was killed accidently in the basement of the home, a name of Ruth has come to light both times and through two different mediums. Numerous orbs have been filmed in the house, mostly on the second floor. These orbs would actually respond to verbal commands, getting bigger or smaller, coming closer or entering or leaving rooms on command.

Some common haunting occurrences in the home.
The distinct sound of walking on the main staircase and in the old servants room, which is located over the kitchen. The smell of a floral perfume in the first floor hallway that leads to the kitchen. The appearance of light anomalies in the front bedroom on the second floor. The visual appearance of a little girl, Anne Bampfield on the second floor. Anne did grow to be an adult but we have been told she enjoyed her childhood here at the house so much that when she returns to the house she does so as a child of about 8-10 years.
The current owners have seen the shadow shape of a woman move through the kitchen from where the old servant staircase used to be, towards where the old pantry used to be located.
The image of a gentleman aged about mid 40’s with a trim beard is often seen in the mirror of the middle bedroom on the second floor. Sneezing can be heard on the second floor when no one is upstairs.
The sound of a woman’s voice, with a British accent can be heard responding to conversation that will be taking place among people in or around the house. You will often not feel alone when standing at the top of the main staircase.
The aroma of cigar or pipe smoke can be smelt in the living room and on the veranda. The scent of floral perfume can also be smelt on the upper floors and in the narrow hall to the kitchen.
"The spirits come and go and seem genuinely happy and content. The house will feel very quite when they’re not home, then suddenly, you will feel that others are home with you, but not in a bad way. I akin it with when your children leave home, the house feels empty."
- Wayne. The Owner
Posted by sephera at 11:30 PM No comments: 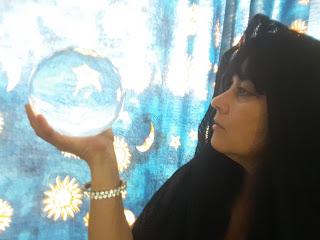 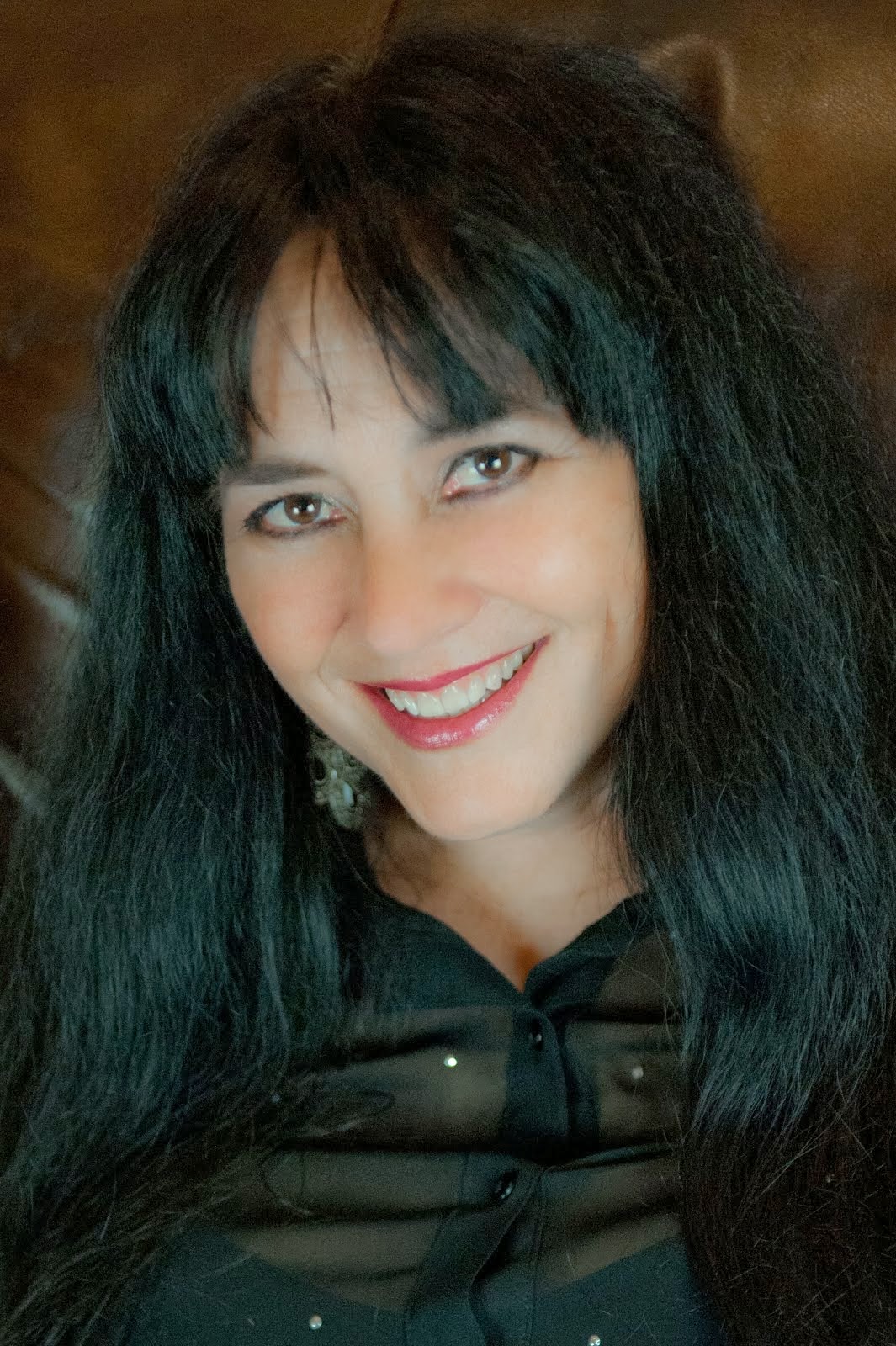